🐾 BYAKKO 🐾
The legendary white tiger guardian from the East is back again to restore peace and wealth in the world.
To do so, he is raising an army to defeat the forces of evil and reward those who follow the way of Byakko.

Through millennia Byakko has been crafting the perfect strategy to dominate and set the world free.
From his celestial home he delivers 4 unique elements of his plan that we now call THE WAY OF BYAKKO.
Auto-reflection
Earn a passive incoming automatically sent to your wallet by simply holding the token. Experience the true magic of Byakko.

🐯 NFT collection
Grow your army, build siege weapons and assemble mystical artefacts to help Byakko win his war against the forces of evil.

📈 NFT staking
Put your NFT army at work and collect, unlock and combine countless rewards after each legendary battle for the ultimate combo.

⚔️ P2E game
Make alliances, build your defence and conquer your enemies in epic battles to get extra

Talk about your experience with

Coin/Token Is it good ? or bad? 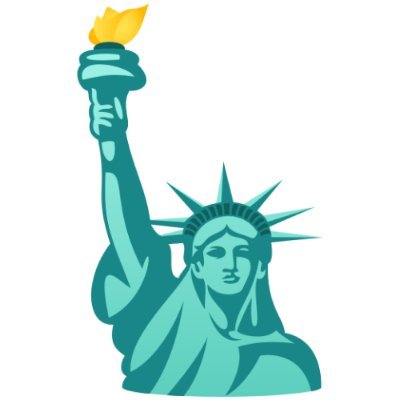